The Permian Electricity Boom and IMP’s Equipment Feeding It

A topic covered not only by local news outlets like Dallas News, the electricity consumption needs coming from Permian Basin oil & gas exploration have caught the attention of the likes of Forbes and CNBC.  The thriving shale boom throughout the southern United States has put a noticeable strain on grids that were originally designed to handle only a fraction of current usage.  What’s more, the negative impacts of limited electricity are not just directly effecting O&G, but also indirectly slow production as a result of throttling back other O&G support projects such as sand mines.

In true Texas spirit, outfits in the region are not the types to sit on their proverbial laurels.  Instead, they aggressively seek out other means by which they can tackle their problems… and get off the grid–literally.  With that, another large producer in the Permian Basin sought out Industrial Motor Power’s expertise, and in no small measure.  The goal: 25 megawatts of on-site power delivered on a tight deadline. 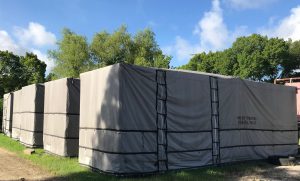 IMP located five refurbished Solar Taurus 60 natural gas turbine generators which offered a total of 25 MW of power to the client ahead of the deadline.  These units are the intensively developed result of years of engineering and manufacturing at Solar.  Originally introduced in 1989, the Solar T60 is a 5.7MW high efficiency, simple-cycle gas turbine, and is specifically designed for long-life application (30-year core engine service life, and 30,000 hours “time between overhaul” interval. 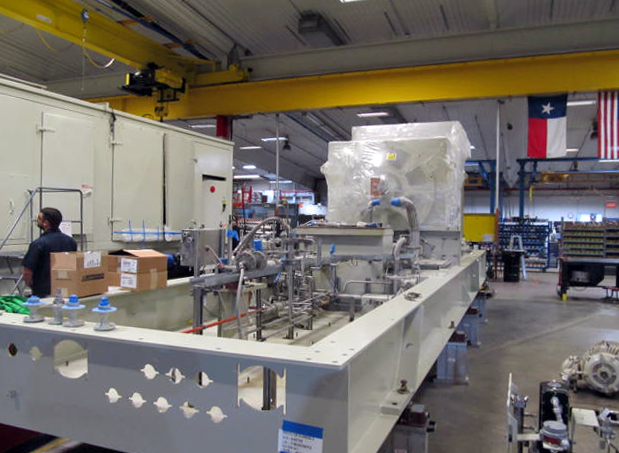 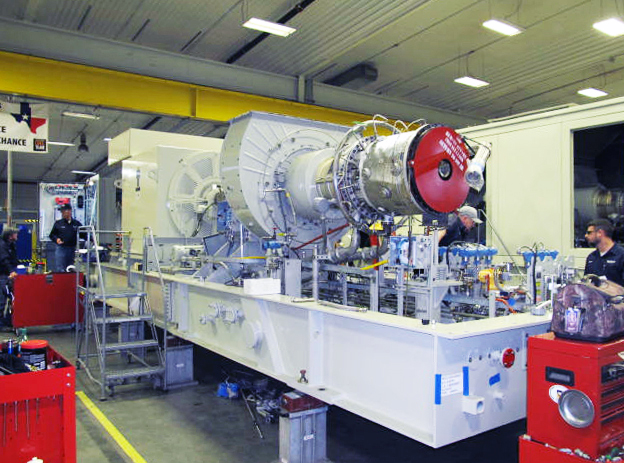