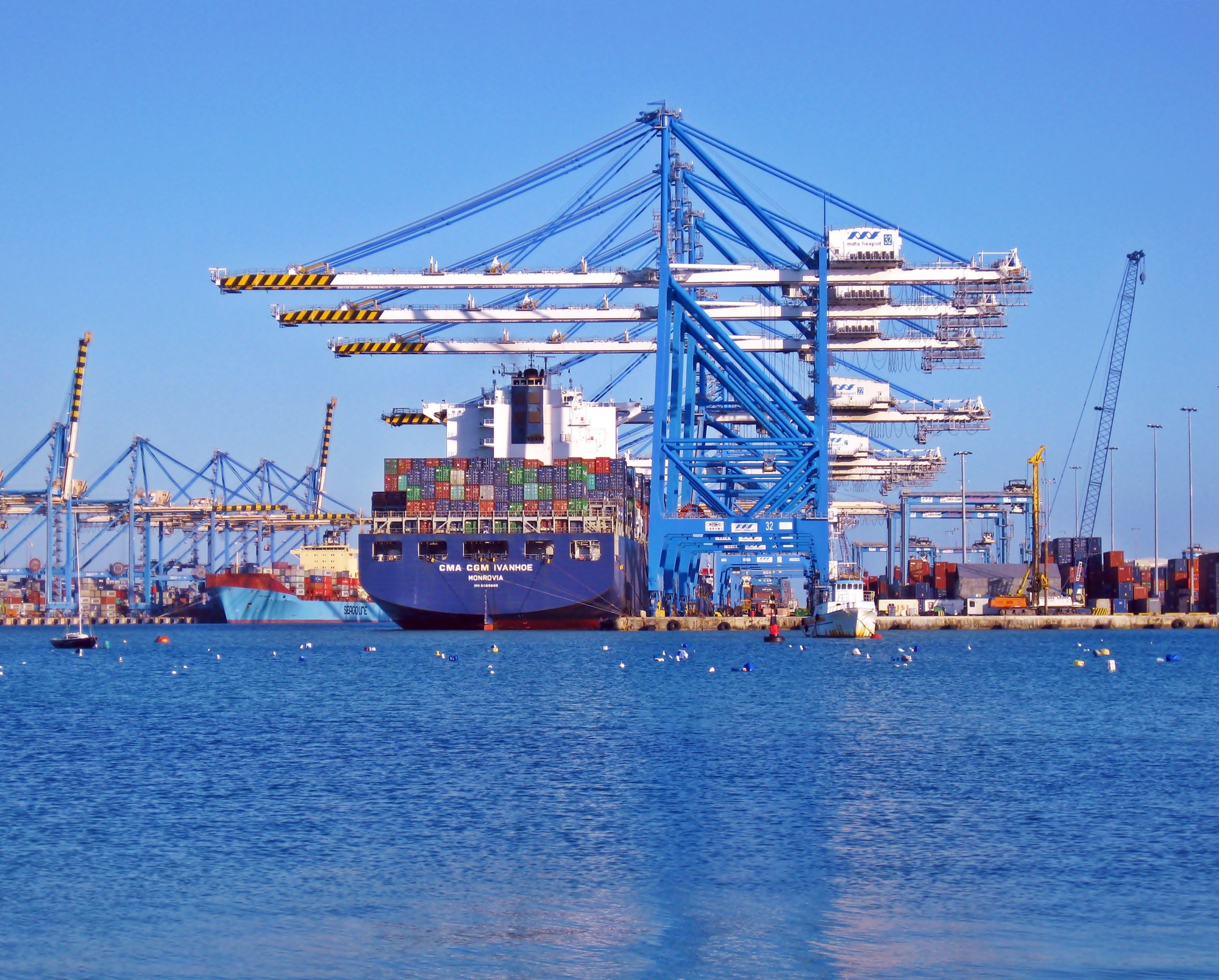 The natural gas and oil industry is already dealing with numerous challenges related to the worldŌĆÖs push for sustainability. Unfortunately, ItŌĆÖs about to have to square it out with one more thing. The marine industry might just never be the same moving forward.

On the 1st of January 2020, a new fuel regulation brought about by the International Maritime Organization, or better known as the IMO went into effect. This United Nations specialized department, which is responsible for both the security and safety of shipping as well as the prevention of ship pollution, is calling for stringent limits on the amount of Sulphur based components found in marine bunker fuels.

However, IMO 2020ŌĆÖs implementation is complicated. The regulations have given shippers several options, one of them being noncompliance. The impact itŌĆÖs going to have on the industry, as a result, is very hard to predict. ThereŌĆÖs a high chance that the big shipping conglomerates will move fast to comply and environmentally conscious parts of the world such as Europe and the United States will quickly enforce these rules.

In spite of all the uncertainty thatŌĆÖs floating around right now, itŌĆÖs clear that some situations are way more likely than others, and those likely scenarios will demand immediate consideration

Things are looking good for natural gases. Why? Well, the fact that the IMO will be cracking down on ships using fuel that has a high sulfur content will most likely force most shippers to have to turn to cleaner sources of fuel the likes of liquefied natural gas and diesel.

As ship-owners make the switch from marine bunker fuels to natural gases, most experts in the industry expect to see 2 key changes. First, higher crude runs (diesel and the like) will have to meet the growing demand for alternative marine fuel, which, in turn, will help increase the pressure on crude oilŌĆÖs global prices.

It will increase the pressure on the general refining margins as well as the distillate premiums awarded to other fuels.

We predict that this switch will add over one million barrels to be distilled per/day to meet global demands, which will lead to refiners running an additional two million barrels of crude oil per/day through distillation. As a result, margins will rapidly rise with the European Brent cracking margins looking like theyŌĆÖll rise to about three dollars per barrel.

Secondly, the fall in demand for high-sulfur fuels will cause declines in the price all across the globe, broadening the spread of natural gases and traditional high-sulfur marine fuels, as well as diesel. In recent years, marine bunker fuel markets have steadily become considerably tight, reflecting how bunker fuel has feedstock valuation in the marginal refinery-conversion capacities.

With an oversupply of bunker fuel, the marginal barrels will be forced to operate in lower-valued use markets.

In the past, such usage was typically seen as competition with the natural gases that were able to make the switch to fuel oils in the power markets. A pricing level shift of this magnitude would inevitably broaden BrentŌĆÖs fuel oil spread from six dollars a barrel in 2019 to about twenty dollars a barrel in 2020.

But, given the high volumes of excess marine bunker fuels expected, as well as the fact that most of it will probably be made up of high-sulfur materials, this could eventually end up overwhelming the traditional substitution markets.

If this were to happen, then bunker fuels would most likely just find themselves having to compete with even lower-value coal markets (which is probably the worst downgrade) in the Asian power industry. This will also cause an all-time low in HSFO prices, which will probably be around fifteen dollars a barrel.

Can The Regulations Be Stopped?

A few years back, there had been a couple of growing concerns over whether the world, in general, would have adequate time to properly prepare for the beginning of the new rules set by the IMO, even though a majority of the measures had already been adopted in 2016.

Given the complexity of the process involving IMO regulation changes, which would need approximately twenty-two months for any amendment to take full effect, thereŌĆÖll not be anywhere near enough time for date delays and change will probably go ahead.

Analysts all across the globe, however, are still questioning whether thereŌĆÖll be complete enforcement by port and flag states.

Any Safety And Security Issues When It Comes To New Fuel?

ItŌĆÖs still not clear what impact thereŌĆÖll be when low-sulfur fuels, measuring 0.5%, are mixed together, which typically havenŌĆÖt been tested fully on ship engines during this stage. A risk you run here is that the sediment levels created by all this could end up damaging ship engines while theyŌĆÖre at sea.

A BP test video that was released some time back showed the effect of blending together two stable and compliant but incompatible marine bunker fuels with a sulfur content of 0.5%. You can check it out online to see how things went for yourself.

The IMO regulations are working towards the avoiding of mixing together different fuel batches like this.

But, with the high potential for marine bunker fuel contamination after the severe complications in 2018, this problem continues to raise a lot of worries in the industry.

During these first few months after the IMO regulations implementation, the marine industry as a whole will have more questions rather than answers. With that said, things will look up for diesel and natural gases in this industry because of these new rules and regulations.

If you’re looking for the right experts for your next┬Āpower project, contact us today for more information.