How Trump Is Impacting the Diesel Industry 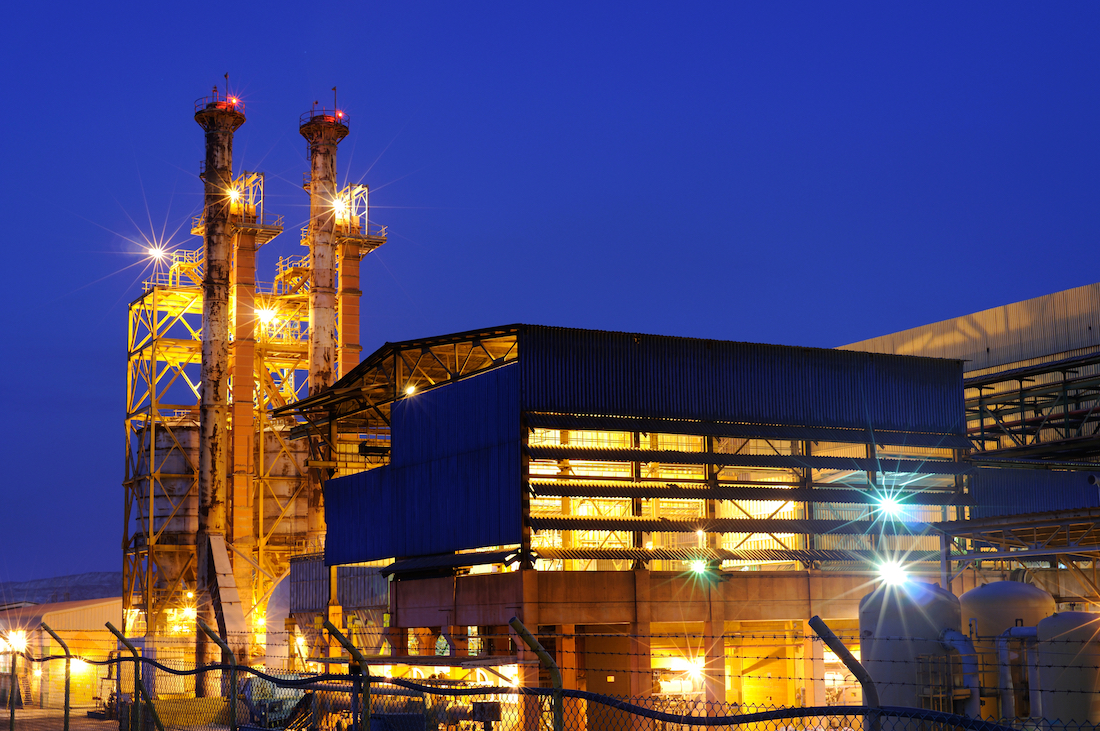 Wondering how the Trump administration is going to impact the diesel industry?

You’re not alone.Â Here are some of the key changes that Trump’s administration is making to loosen regulations on the gas, oil, and diesel industry.

This impact would not be felt in the short term. However, over the next five to seven years, this could significantly raise fuel production levels.

2. Getting rid of vehicle emissions standards

Trump has already started getting rid of the standards for vehicle carbon emissions.

After meeting with leaders of Detroit’s auto industry, he has put steps into motion to cut back on Obama’s standards for fuel emissions.

Automakers are pleased, and this is also a benefit to the fuel industry, as drivers will need to purchase more fuel for cars that don’t need to meet such strict efficiency rules.

The DERA currently funds replacing or upgrading diesel engines. However, with major cuts being made to the EPA’s budget, this is one of the programs that Trump is seeking to get rid of.

This means more vehicles will stay on the road with diesel engines that otherwise would have been replaced. According to the EPA, 73,000 vehicles, including buses, trucks, and heavy motorized equipment have been retrofitted under this act.

This is sure to impact the diesel industry with more vehicles consuming diesel staying on the road for years to come.

Trump has signed executive orders to advance the Dakota Access Pipeline and the Keystone XL Pipeline. This, again, has the potential to increase oil production in the long term, but won’t have much short-term impact.

With more access to conventional fuel sources, lowered emissions standards, and diesel-burning vehicles staying on the road longer, there will be less incentive to find new fuel sources or to create vehicles with greater efficiency.

Instead, automakers will be able to use the same technology that’s already in place to make new vehicles, which can more easily meet the relaxed standards under the Trump administration.

That said, developments in other countries may give vehicle manufacturers a serious incentive to innovate. Britain and France, for instance, will ban the sale of petrol and diesel cars and vans from 2040.

For American-manufactured vehicles to sell in these markets after the ban comes into force, they will have to be fully electric. In a nutshell, regardless of Trump’s policies that seem to slow down vehicle innovation, external forces will force manufacturers to keep innovating to remain competitive globally.

6. Increasing power of the Diesel industry

Under Trump, the fuel and gas industry has more sway in the White House. Fossil fuels are back in the spotlight.

The Trump administration is likely to work closely with oil and gas companies for the foreseeable future, as the administration and the industry have similar goals. The fuel industry stands to benefit from Trump’s rolling back of the stricter Obama regulations on drilling and emissions.

The diesel industry will feel the greatest impacts from the Trump administration years down the line.

Most of these changes will have long-term impacts that can’t be fully measured yet. But we do know that fuel production is likely to increase due to opening up previously closed oil sources.

More diesel vehicles on the road, as well as cars having lowered fuel emissions standards, means more consumers purchasing fuel. In short, fossil fuels are increasingly important, and oil, gas, and auto companies have much more power and flexibility under these new regulations.