NASA’s Deep Space Network is a global network of antennas used by the scientists and engineers here on Earth to control and communicate with the missions in space and on Mars.  Among the three deep-space communications facilities located around the globe (at approximately 120 degrees in separation between then to ensure constant observation as the Earth rotates), the Canberra, Australia DSN outpost plays a vital role in space operations.  In order to play its part and keep the enormous antennas operational around the clock, having reliable backup power is mission critical.  And so, IMP Corporation was tapped to supply a 16KW Caterpillar C18 for the facility’s standby power operations. 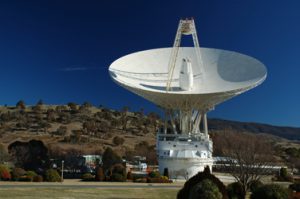 Operating on a tight time-frame, JPL engaged IMP to immediately source a standby generator to keep their mission on task.  IMP supplied a new/surplus (0-hour) Caterpillar C18 standby generator rated at 600KW, 60HZ, 277/480 volt, 1800 RPM, 0.8 PF, 3 phase.  Originally manufactured in 2009, the unit included a CAT Factory Warranty, as well as 5 year ESC, and was delivered in a sound attenuated enclosure along with a 660 gallon double-wall sub-base fuel tank.  Another mission accomplished. 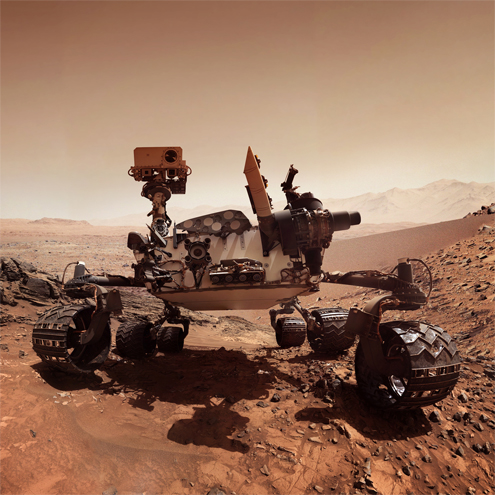